Beebread is an essential food source for honeybees, bumblebees and solitary bees, which store pollen in their nests. However, this pollen can often be contaminated by pesticides, which also affects the beebread. As a result, contaminated beebread is amongst the main sources of dietary exposure to pesticides across all bee species. Nevertheless, it is still insufficiently analysed despite its ability to store pesticides for long periods of time. 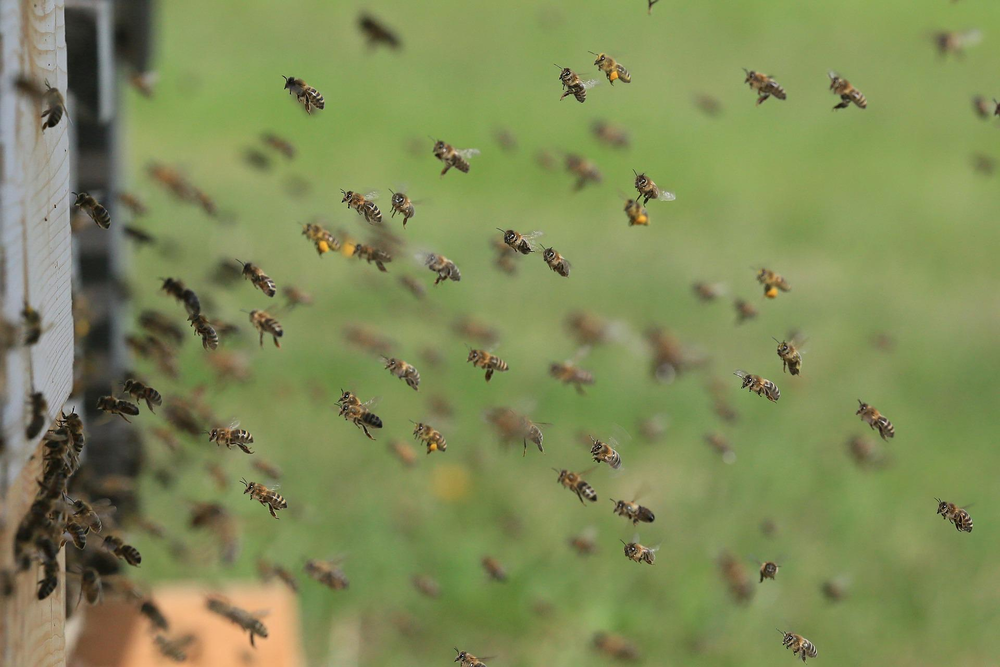 In this context, a recent study conducted in the framework of PoshBee developed and validated a miniaturized analytical method for the determination of multiple pesticides in as low as possible weight of beebread or pollen store samples. The study, called "Miniaturized multiresidue method for determination of 267 pesticides, their metabolites and polychlorinated biphenyls in low mass beebread samples by liquid and gas chromatography coupled with tandem mass spectrometry", paid particular attention to pesticides used as the active substances of products recommended for the protection of winter oilseed rape and apple orchards. Besides being economically important, these two crops are one of the most attractive sources of pollen and nectar for pollinators.

The new method, to the best of its developers’ knowledge, is the first miniaturized method of beebread analysis with a sample as low as 0.3 g weight. It allows for the analysis of active substances of plant protection products, such as insecticides, fungicides, herbicides, acaricides, growth regulators, veterinary medicinal products and their metabolites as well as ndl-PCBs. The method’s ability to analyse a very wide range of substances on an unprecedented miniaturized scale makes it a great tool in the assessment of bees' exposure to chemicals.