A new research article published in the Proceedings of the Royal Society B journal calls for more research attention to the effects of ‘inert’ ingredients on bees. 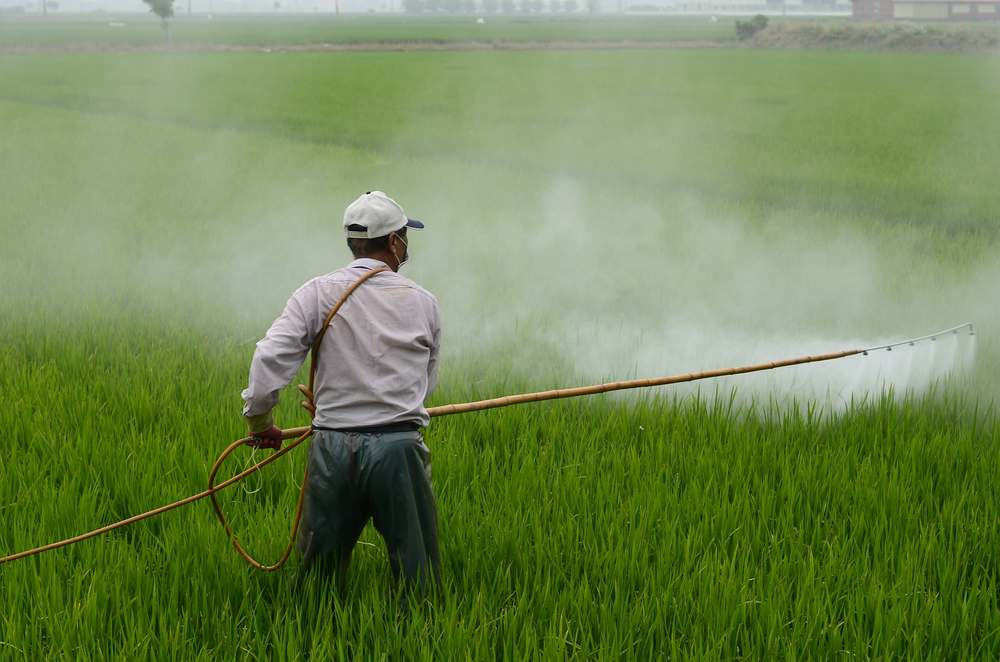 One of the factors contributing to bee decline is the widespread use of pesticides in complex formulations, which include an active ingredient and co-formulants facilitating its action. When applied to crops, these formulations are then further accompanied by separate products called adjuvants. Co-formulants and adjuvants – known as ‘inert’ ingredients – play a range of important agrochemical roles, and yet most research into the effects of agrochemicals focuses only on active ingredients. This is due to the assumption that ‘inert’ ones are non-toxic. However, PoshBee researchers recently conducted a literature review, discovering that this assumption is without empirical foundation since there are studies showing that ‘inert’ ingredients can cause mortality in bees, act synergistically with other stressors and cause colony-level effects.

Researchers reviewed a total of 19 studies (from 1973 to 2021) and identified a number of understudied concerns around the impacts of ‘inert’ ingredients on bee health. They found that, according to prior reviews, formulations are commonly more toxic than active ingredients alone. This led them to believe that the use of the term ‘inert’ is probably inappropriate since it suggests that co-formulants and adjuvants are toxicologically benign substances, which is, in fact, not the case.

And just as the language describing ‘inert’ ingredients does not necessarily reflect their toxicity, neither does the legislation regulating them. There has been some progress with recent European Commission legislation on co-formulants and EFSA proposals to regulate with explicit consideration of co-formulants. However, despite this recent progress, current regulatory regimes are still insufficient to protect bees. While active ingredients are required to undergo toxicity testing on bees, no such testing is required for individual ‘inert’ ingredients, meaning that their safety to bees cannot be confirmed. Additionally, regulatory testing regimes are tailored to detect toxicity from potent insecticides causing short-term mortality at low doses, but do not detect more subtle, yet still permanent effects from ‘inert’ ingredients at higher doses. Finally, there are no maximum residue limits for these ingredients, so there is no incentive to produce fast-decaying substances.

Based on their findings, PoshBee researchers concluded that ‘inert’ ingredients are not necessarily inert and can pose significant risks to bee health. In this relation, they call on fellow researchers to devote more attention to them and on regulators to require testing to ensure bee safety.

The article is also available in PoshBee’s Open Science Collection in the Research Ideas and Outcomes (RIO) journal here.