The Irresistible Decline of Bees: Recent article of the Belgian DailyScience magazine tells about PoshBee

A recent article in the DailyScience magazine (Belgium) titled "The Irresistible Decline of Bees" features an extensive overview of the PoshBee project and its purpose. The article provides information about the research performed within PoshBee, as well as the coordination and communication with various stakeholders, including policy makers such as the European Commission (EC) and the European Food and Safety Agency (EFSA). 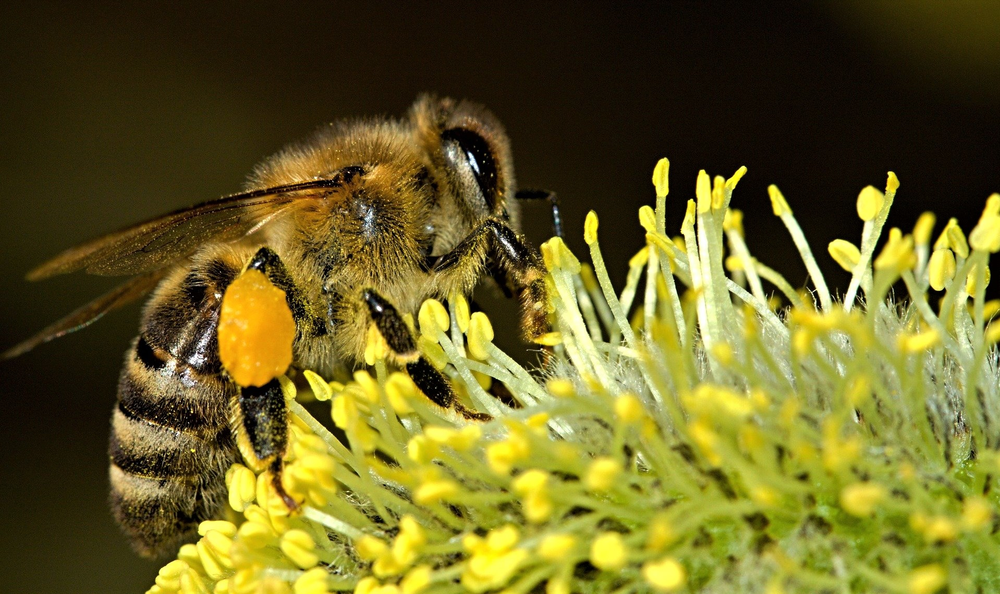 The article presents the different research activities performed within PoshBee. Prof. Denis Michez and his research team at the University of Mons have been investigating the effects of neonicotinoids on bumble bees. The team has confirmed that a pesticide from the neonicotinoid family worsens the performance of bumblebee colonies in terms of the mass of larvae produced per gram of pollen consumed. Researchers share the observation that this effect is not mitigated by a better quality diet. 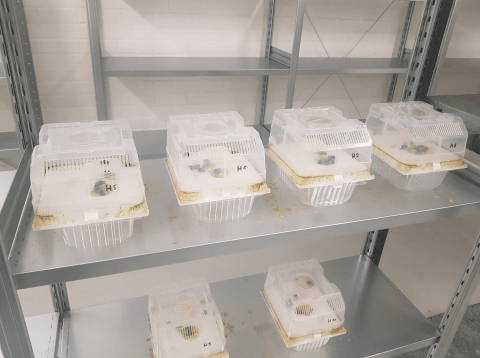 Another line of research explored by Poshbee was also presented in the article. The objective is to determine from a hemolymph (the "blood" of the bees) a check-up of the insect's health, and to know in particular under what stress (pesticide, heat or other) this one was possibly exposed. Pollinators are pointed out as an ecosystem service, and their health relates not only to biodiversity, but food production and safety as well. 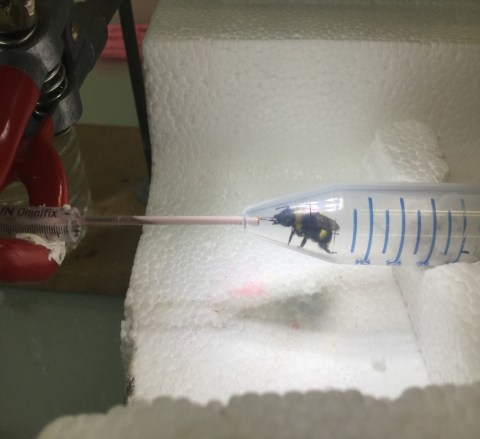 Special attention was paid to the perspective of science-based policy adoption in the EU. PoshBee researchers state their hopes that the results of diligent research would be taken into account when pesticide regulations are created and implemented. Project coordinator Prof. Mark Brown  of Royal Holloway University of London (RHUL) commented that Horizon 2020 is a key instrument for scientific advances in the field, as without the support of the program, scientists would hardly be able to reach a research consortium involving so many different researchers and actors, which not only creates opportunities to produce scientific knowledge at a level impossible to achieve otherwise, but also provides the benefits from the synergies between actors in the sector.