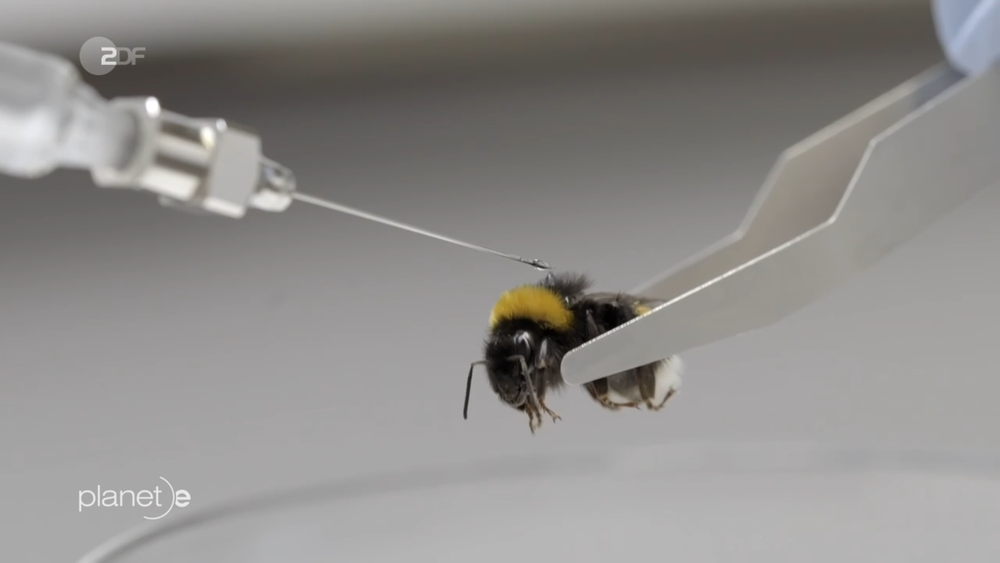 "One could imagine a world without insects, but this world would never function". These words of Josef Settele, a German lepidopterist, serve as an opening of "Die Insektenretter" (in English: "The Insect Rescuer"). This episode of the Planet E documentary focuses on the decline of insects and potential ways to address the issue.

Research publications have identified five reasons for these declines: intensive agriculture, the use of fertilizers and pesticides, urbanization and traffic, environmental pollution and climate change. Despite significant research, one further issue is poor exchange of information between researchers, the agriculture sector and government ministries. These factors together have led to a decline in many insects, including butterflies, beetles, and of course, bees.

With the focus set on bees, the documentary introduces PoshBee and its objective to explore the effects of various pesticides and combinations of pesticides on bees. Professor Alexandra Klein of Freiburg University gives a glimpse of her work on the project. 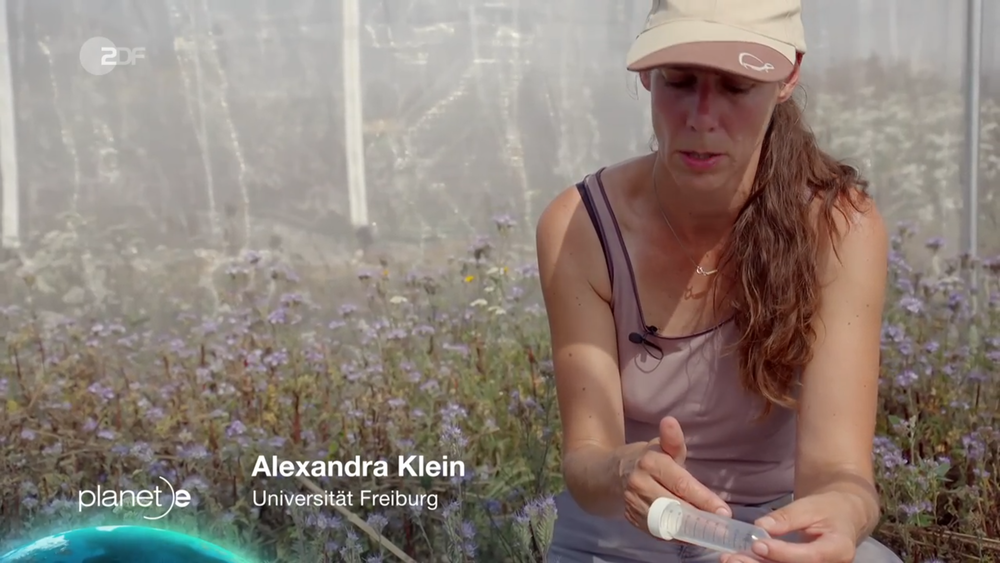 Pesticides are a billion-dollar-business, but research in this field is still limited and generally restricted to tests with only one pesticide, rather than the combinations of pesticides bees might experience in the real world, Alexandra argues: "Using up to 50 pesticides in a given cultivation system is not uncommon. We therefore need to understand the potential interaction effects when pesticides are applied in cocktails. But testing all possible interactions between pesticides used in combinations would be impossible because the pesticides will become very expensive".

The documentary explores both field and lab work. In the field, after being exposed to a pesticide, honeybees are collected and their pollen is tested for the applied pesticide. Then, the bee’s hemolymph (body liquids) are analyzed in order to determine whether the bee is doing well or not. The laboratory enables more controlled tests on whole colonies of bees, where questions of how a colony develops and whether it would develop differently with or without certain pesticides can then be answered. 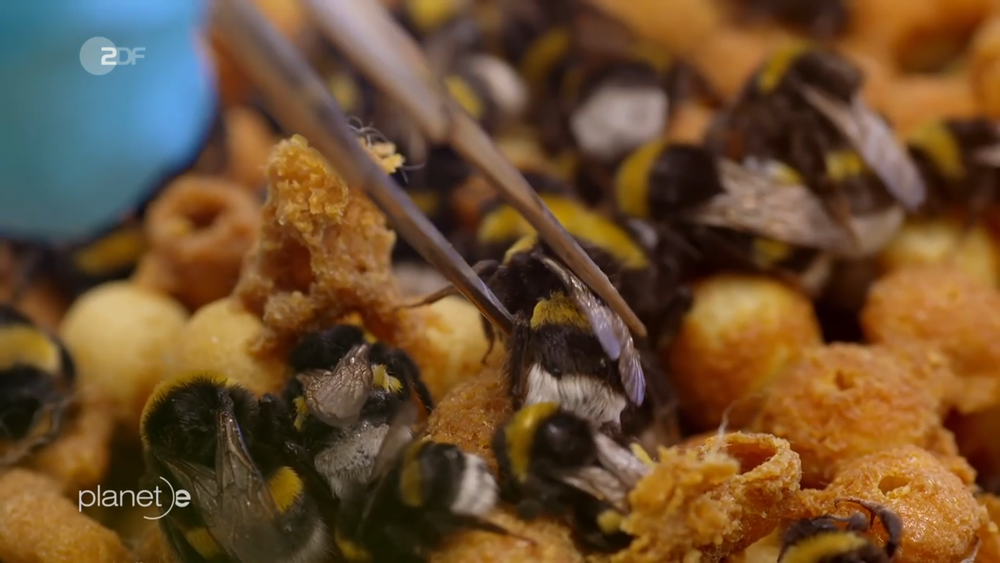 Alexandra’s future research plans within PoshBee include tests during various weather conditions and experiments with different nutrition in bee food (pollen and nectar). There are many ways to save the insects, but in order to protect them effectively, we must learn more about them. 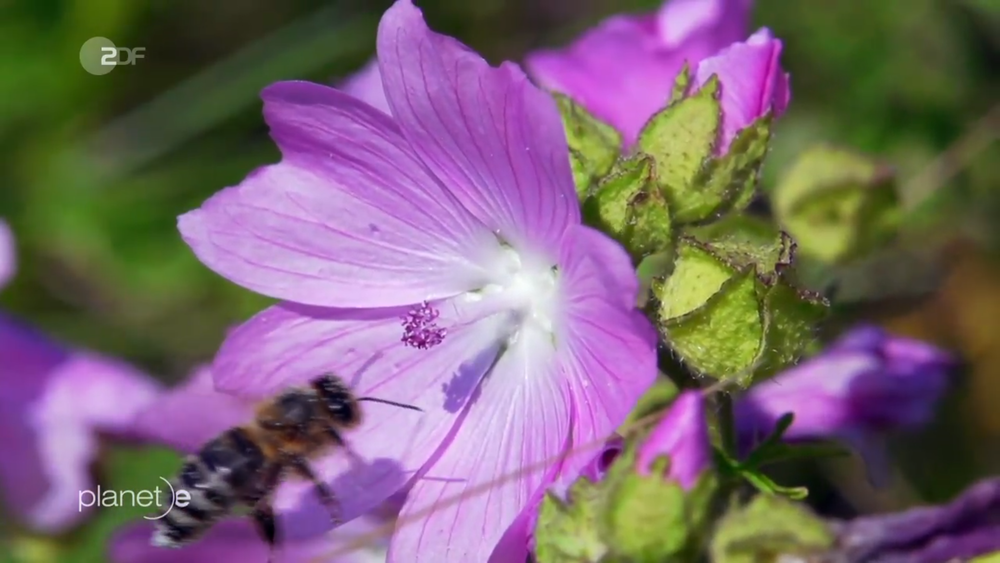 The whole documentary (in German) can be accessed here. The English version is available here.